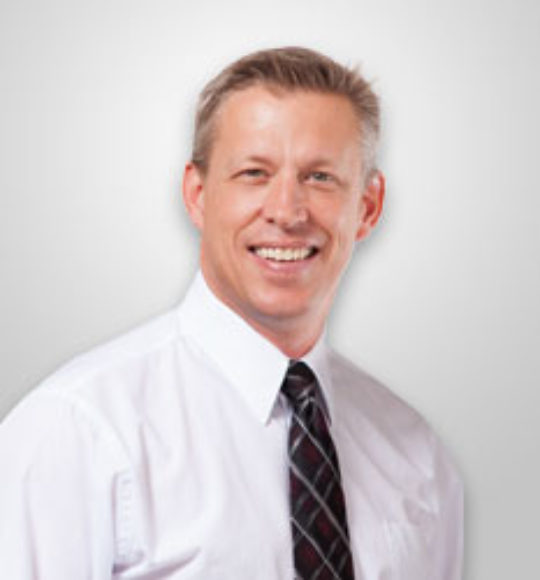 Terry Perkins, M.D. is an Ophthalmologist, a medical doctor specializing in the diagnosis and treatment of eye diseases through the use of lenses, medicine, and surgery.

Dr. Perkins was raised here in Bryan, Texas. He attended Texas A&M University and Oklahoma Christian College. Dr. Perkins received his M.D. from the University of Texas Medical School in San Antonio in 1994. He graduated in the top ten percent of his medical school class and was elected to the Alpha Omega Alpha Honor Society. Dr. Perkins continued his education at the Scott and White Hospital in Temple, Texas where he completed a general medical internship and a residency in Ophthalmology, serving as Chief Resident in 1998.

In June of 1998, Dr. Perkins began practicing in Cleburne, Texas. He was excited to return home to Bryan/College Station, in October of 1999, to work for the Scott and White Clinic in College Station. In April 2005, Dr. Perkins joined Texas Regional Eye Center.

Dr. Perkins is certified by the American Board of Ophthalmology and is a member of the American Society of Cataract and Refractive Surgeons. His special interests are in laser vision correction, cataract surgery as well as diabetic laser surgery. 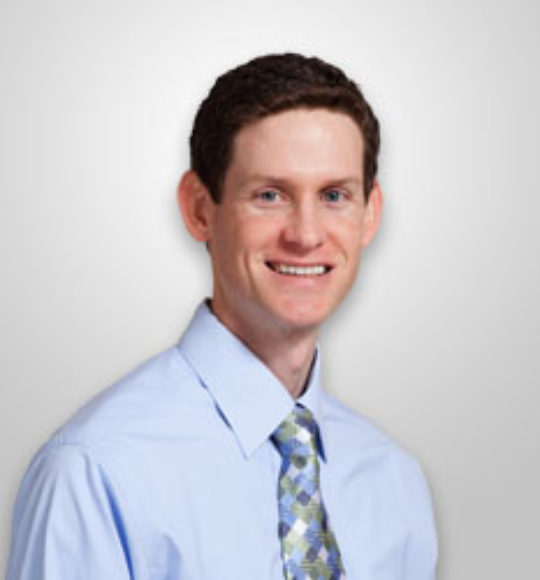 Kyle Varvel, M.D. is an Ophthalmologist, a medical doctor specializing in the diagnosis and treatment of eye diseases through the use of lenses, medicine, and surgery. 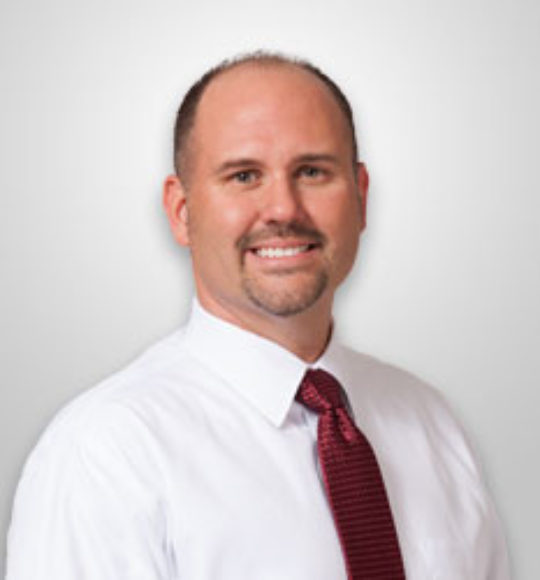 Dr. Riggs was born and raised in Bryan, Texas where he graduated from Bryan High School. He was a proud member of the Fightin’ Texas Aggie Class of 1998 and a member of Company F-2 in the Corps of Cadets at Texas A&M University. He kept the Aggie theme going, continuing at Texas A&M Health Science Center for Medical School, graduating in 2002, after serving as Class President for all 4 years.

He completed his residency in Ophthalmology, again with Texas A&M Health Science Center at the Scott and White Hospital in Temple, Texas where he served as Chief Resident in 2006. After this short time away from BCS, he made his way home as quickly as he could and served in College Station as the Scott and White Chief of Ophthalmology for 5 years before moving into private practice at Texas Regional in 2011.

Dr. Riggs is board certified by the American Board of Ophthalmology and is an Assistant Professor at the Texas A&M University College of Medicine in the Department of Surgery. His specific interests include LASIK and premium cataract surgery with a goal to both improve vision and rid patients of the need for glasses. He deeply loves and enjoys his beautiful wife Sarah and his 4 wonderful kids. If you would like information about setting up your next appointment, please call our office at (979) 774-0498. 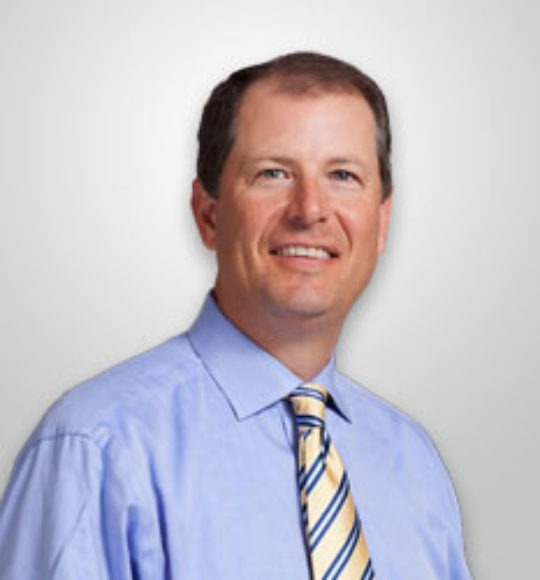 Paul Wuthrich, M.D. is an Ophthalmologist, a medical doctor specializing in the diagnosis and treatment of eye diseases through the use of lenses, medicine, and surgery.

Dr. Wuthrich graduated Summa Cum Laude from Texas A&M University in 1987. He was elected to Alpha Omega Alpha Honor Medical Society in 1988 and graduated from Texas A&M Health Science Center in 1989 with Honors. Dr. Wuthrich continued his education in Temple where he completed his residency in Ophthalmology at Scott and White Hospital in 1993. Following completion of his residency, Dr. Wuthrich returned to Bryan, Texas and was in private practice from 1993 until 1995. He then practiced at Scott and White in College Station where he held the position of Chief, Section of Comprehensive Ophthalmology. Dr. Wuthrich joined Texas Regional Eye Center in April 2005.

Dr. Wuthrich is certified by the American Board of Ophthalmology and holds the position of Clinical Assistant and Professor of Surgery at Texas A&M Health Science Center. His special interests are advanced cataract surgery, LASIK and PRK. 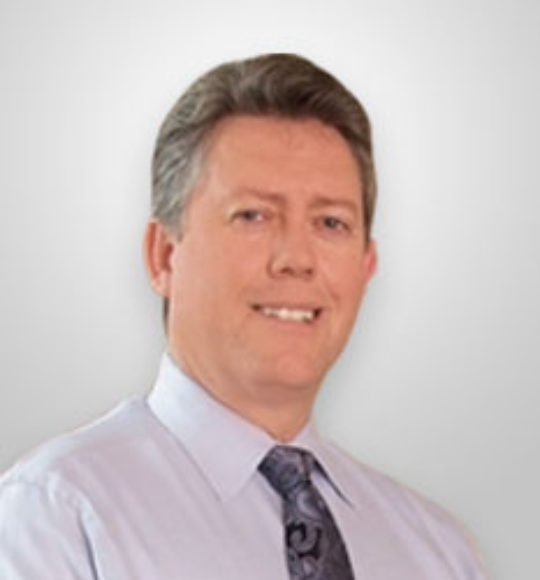 Joseph S. Allison, O.D., is an Optometrist, specializing in the diagnosis and treatment of eye diseases.